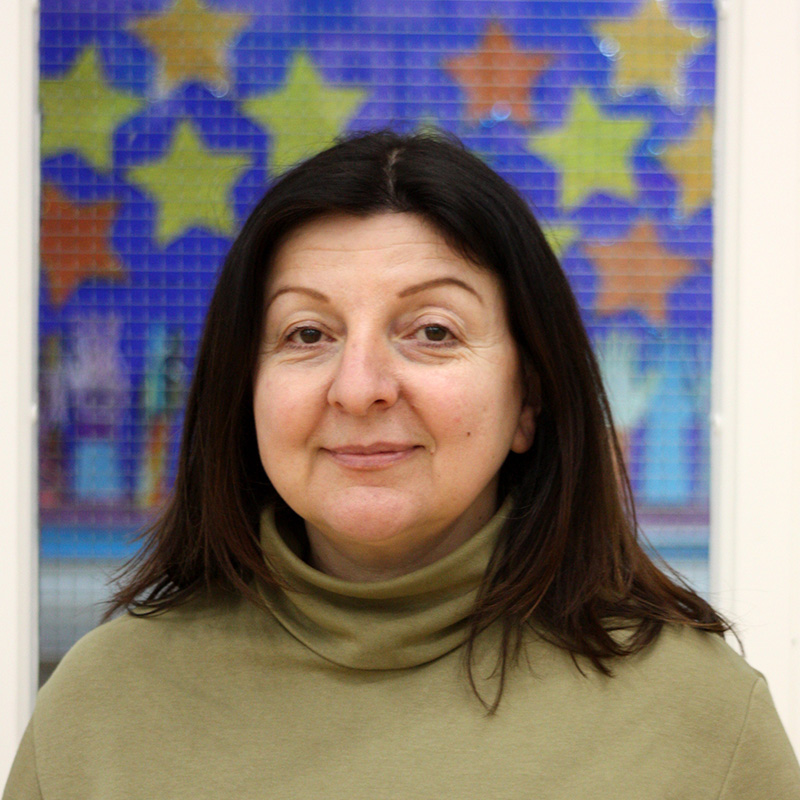 Vasiliki Kargakou is a translator in Greek-English. For the last 10 years, she has been working for Nottingham City Council in Early Years, supporting and safeguarding children and families. She has an ILM qualification level 5 and has delivered projects in collaboration with local MPs and leaders from different departments and partner agencies, always following GDPR, processes and procedures. In 1992, she met our school’s founder George Antippa, and worked alongside him and other experienced educators to promote the Greek language and culture. As a member of the Greek dance team “Ellinismos”, she took part in international events, and organised events and gatherings to bring Greek expatriate families closer to Greek culture and traditions. 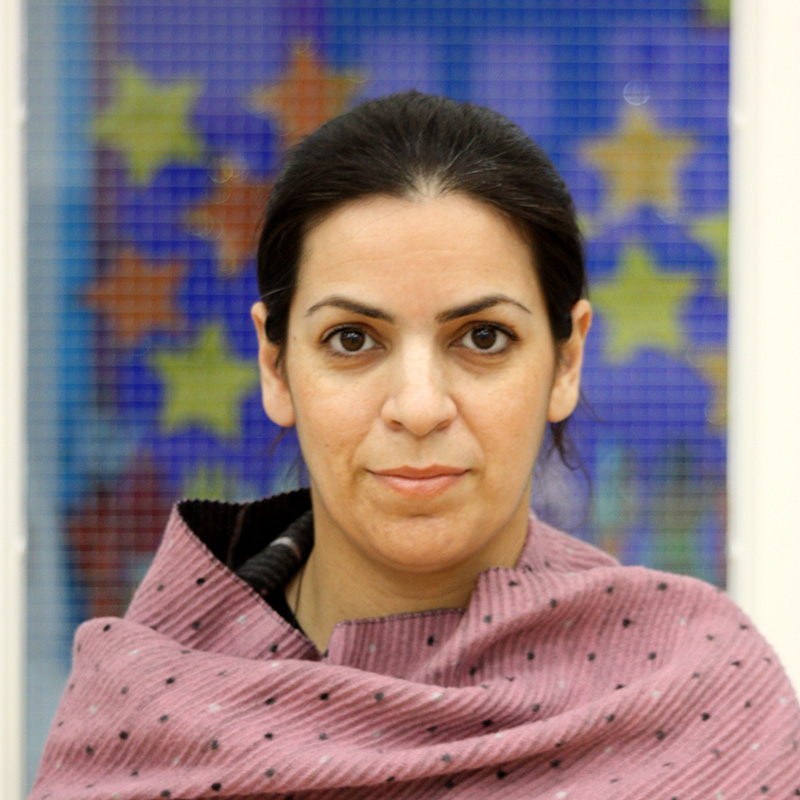 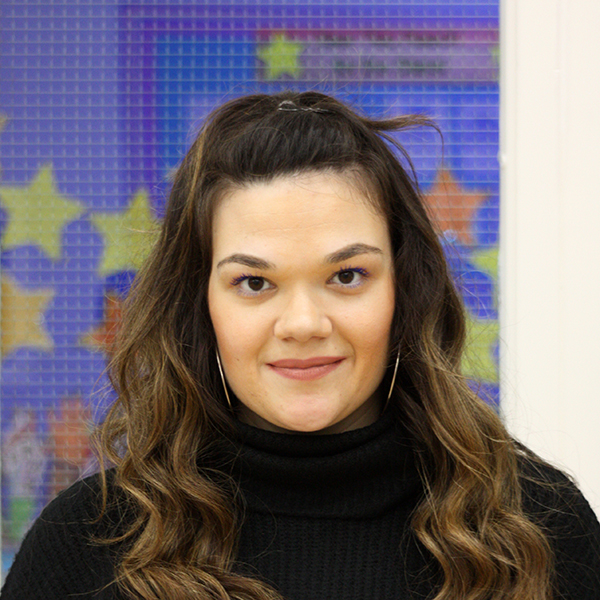 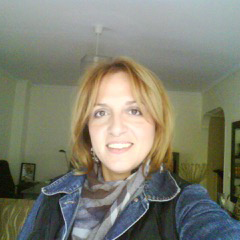 Katerina Miariti-Rippon was born in Athens and grew up in Volos, Greece. She has studied Philology, English Language Methodology and Literature in the Education Department of the Aristotle University of Thessaloniki. She has taught in private and state schools in Thessaloniki and Volos and she had been the Director of Academic Studies in Eurognosi Education Institute. She has been teaching in our School since 2012 while working as a Qualified Classroom Teacher in KS2 in Nottingham. She is one of the initial members of the first online community of classroom teachers New Fryktories, which has been founded and supported by the Centre of the Greek Language and the Hellenic Education Coordinating Committee in the UK (EFEPE). Katerina is a certified EFR First Aid Instructor and EFR First Aid at Work and the Secretary for the Radio Amateurs Emergency Network in Nottingham (RAYNET). 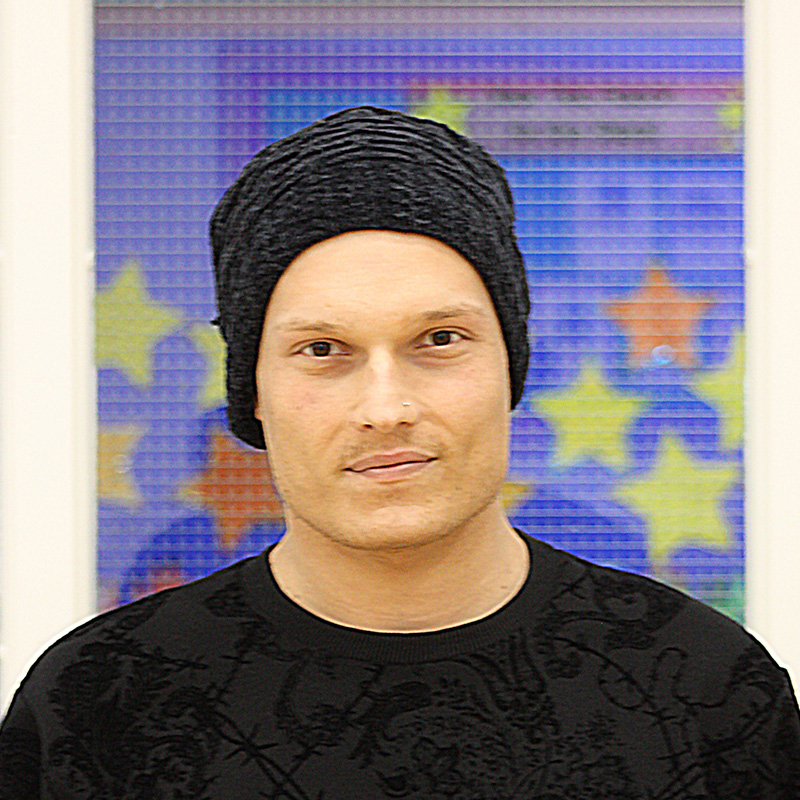 Dimitris Karageorgiou was born in Thessaloniki, Greece. He studied Philosophy and Education in the Aristotle University. Since 2015 he has been working as a Supply Teacher in schools in the area of Nottingham. He has also provided Primary Academic Support at Into-University in Nottingham from 2015 to 2016. In 2017 he worked as an Exam Invigilator for GCSE in Djanogly City Academy. In 2017 he volunteered as a Teaching Assistant (TA) in a Nottingham school with young people aged between 3-18 years, with severe, profound and complex learning difficulties. Finally, he is finishing his MSc in Psychology at The Open University of England.

Former members of our team

Former members of our team with many years of contribution to the Greek School of Nottingham. 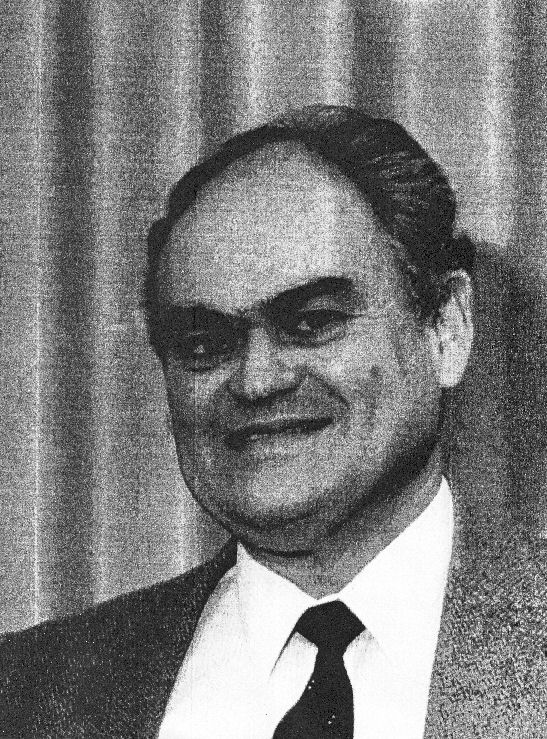 George Antippa was born on 16 February 1931 in Port Said, Egypt. He was raised in Haifa and Jerusalem  where he studied at St. George's Highschool. In 1948, during the troubles between the Arabs and the Israeli, left for Cyprus where he lived in Larnace for 2 years and studied at the American Academy. He then moved with his parents to Lonodn where he studied at Faraday House Engineering College.  In 1954 he met his wife to be, Hilda with whom they married in 1954 and had 3 chlidren. He moved to Stafford where he worked for English Electric as an Acoustic Engineer for 10 years. In 1969 he started working for the Central Electricity Generating Board in Nottingham.  Participating in our School where his children studied every Saturday, George Antippa worked tirelessly for 25 years to support it. When CEGB became a private co. in 1992 he took early retirement. He died on 6th November 1996. 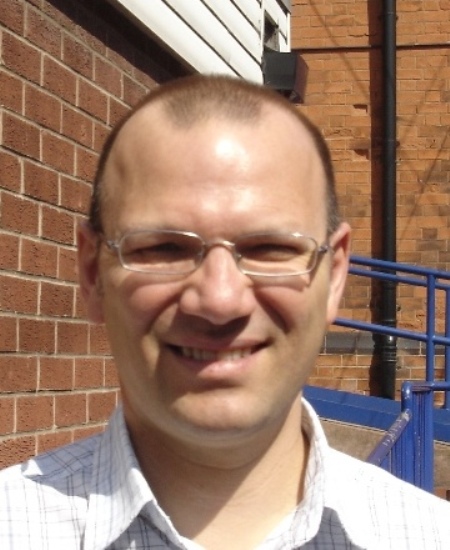 Iordanis Paraskevopoulos was born in Veroia, Greece. He has studied in the Education department of the University of Thessaloniki. He has an MA in Management and Policy in Education from the University of Bristol and a PhD in the same field from the University of Nottingham. He has taught in primary schools of Veroia and Thessaloniki and he had been the Headtheacher of the Greek Community School of Bristol in the period 1999-2002. He has been the Headteacher of our school from 2004 until 2006, where in parallel with his other activities, he designed and organised the material for this website. From 2006 to 2008 he taught in Veroia, Greece and in 2008 he returned to Nottingham and our School. Furthermore, under the aegis of the Education Office of the Greek embassy in London, he wrote the book "AS level in Modern Greek" which is also used in our school for the corresponding class.

Elena Kyrris-Royle was born in Gypsos, Cyprus. She has been living and working in England since 1969. She has been teaching in the Greek School since 1989 as a member of the Cypriot Education Mission. She studied Greek and Cypriot traditional dances in the "Virgin Mary Wood Green" youth club in London. 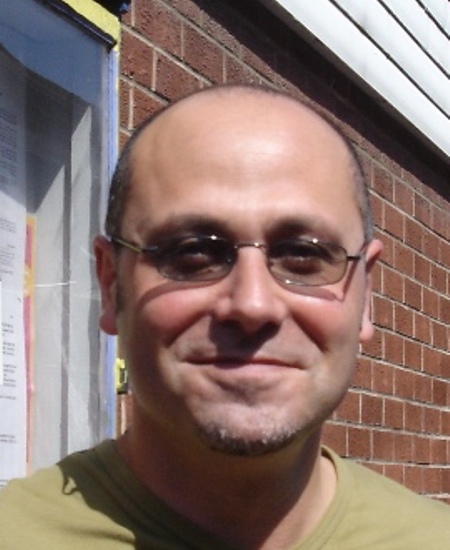 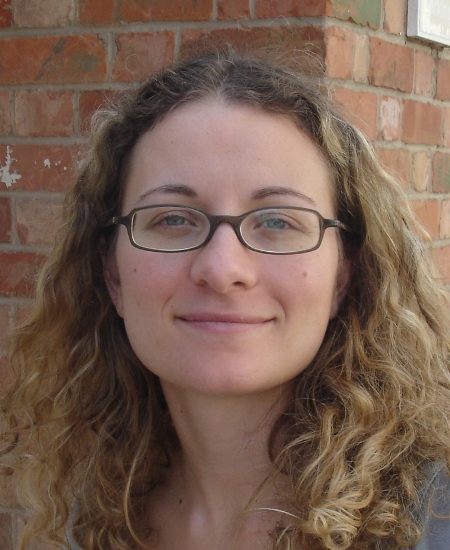 Dr. Katerina Papalouka was born in Athens, Greece. She studied in the Department of Philosophy - Education - Psychology of the University of Athens. She has MA in Human Relations, MA in Special Needs and a PHD in the field of Dyslexia. She taught in our School from 2003 until 2009 when she moved to London.